In the Japanese learning world, it is common to come across the saying, "Don't/You can't learn Japanese from anime, no one talks that way!". However, this is in fact, false. First, let's consider just exactly why this argument exists in the first place. Usually when people say this, they don't know why the argument exists anyway, in other words, most people saying this don't know what they're talking about. The argument comes from the fact that if you learn Japanese using anime, you will think, "おい、てめぇなにやってんだ！コラァ！" and "ちっ、オラぁ一番強ぇんだぜ", "コラァ！何ブツブツ言ってんだ？打っ殺すぞ！" is natural. (Just imagine some very cringe and rude things if you cant read it haha) In actual fact, this is not true at all. It is important to remember that every anime is different, some speak more natural than others, some may sound more masculine than others, some may sound more feminine than others. For example, "Kimi no Na wa." is more natural than "Dragon Ball Z". And "Love Live!" is more natural than "Kill la Kill". In anime such as "Kaguya-sama wa Kokurasetai: Tensai-tachi no Ren'ai Zunousen", each character speaks different. Some characters speak like an "anime", while others actually sound pretty natural. Second, please take time to think: "What is "real" Japanese?"

Anime is often argued to be not "real" Japanese. People arguing this only say this because it is different from the artificial, watered-down mess they learn in the textbooks. In fact, textbook Japanese is very unnatural, and can be argued that it is not "real" Japanese. There's many forms of Japanese. Just like how there are many forms of English. Do you speak in the same exact way as someone else you know? Probably not. But does this mean they are wrong and their English is not "real"? Absolutely not. Each person is unique to their own idiolects, different places have their own dialects, and so on. There are billions of different kinds of Japanese, so much so that it is not possible to point to a single form of Japanese and say that that one is the "real" Japanese. Anime in fact, is actually sometimes pretty natural, when I have conversations with Japanese friends what they say is close to what I've heard in anime before. Meanwhile, I have yet to experience Japanese people speaking sentences from textbooks. IN FACT... in Terrace House (the reality show with natural unscripted Japanese) they were making fun of textbook Japanese!

So what exactly is real Japanese?¶

It is annoying to constantly hear people saying that anime will make you always sound like you're about to kill someone, as demonstrated earlier. This is just people picking examples of anime that fit their argument, and completely disregarding the plethora of natural-talking anime that exist. Older anime sometimes have unusual, outdated slang, take for example, "ダチ" slang for a friend is pretty outdated by today and would sound funny if you said it to a Japanese person. Anime makes use of 役割語 yakuwarigo (role language), where the use of language is changed to fit how the character is like. For example, the anime villain may say 貴様 kisama, or てめぇ a lot of the time, but anyone with a brain would know they shouldn't talk like that guy, so you won't end up saying it to a Japanese person. Because anime makes use of 役割語, you will get a broad sense of immersion which means you would know what sounds masculine, what sounds feminine, arrogant, polite, sarcastic etc. Which makes it a very valuable immersion resource. Not every anime character sounds like Gokuu or Naruto or some other shounen MC, like I said, every anime is different, "Kimi no Na wa." actually sounds pretty natural.

Why you should learn from anime¶ 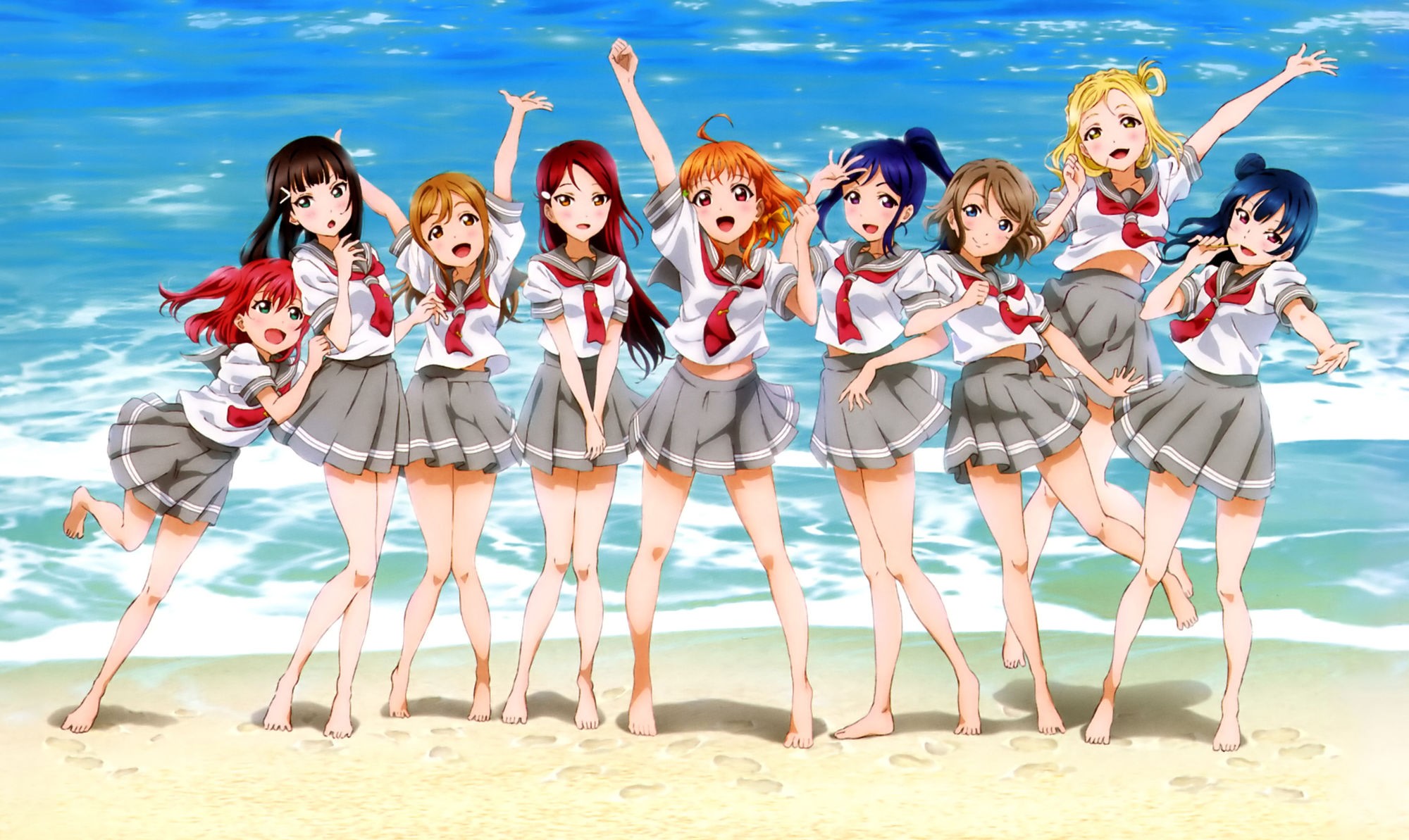